Hunebeds are to be found not only in Drenthe and Groningen, but also in many other places across Europe. A few years ago, a number of groups in several North European countries joined together to form an organisation called Megalithic Routes. This in turn is a member of the Cultural Routes of Europe, an organisation linking more than 25 cultural routes.

Since then a number of organisations in countries in Southern Europe, such as Spain and Portugal, have also become members. The aim of the network is to create routes which link together megalithic monuments – that is, Prehistoric monuments built with large stones, such as the hunebeds – in the different countries; and to promote these routes through events and sharing of information.

Several routes have since been developed in the Netherlands, Germany, Denmark and Sweden. The European Day of Megalithic Culture is held every year on the last Sunday in April with conferences and other

You will find much more information on the website. Perhaps this will inspire you not only to visit these ancient monuments in your own country but also to cross over the borders and see what other countries have to offer. The short film below will tell you more about the Megalithic Routes. 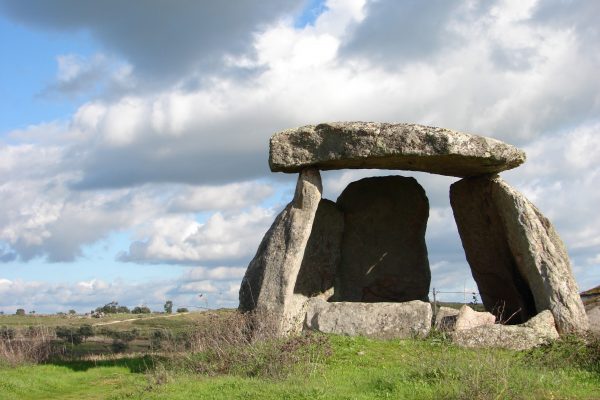 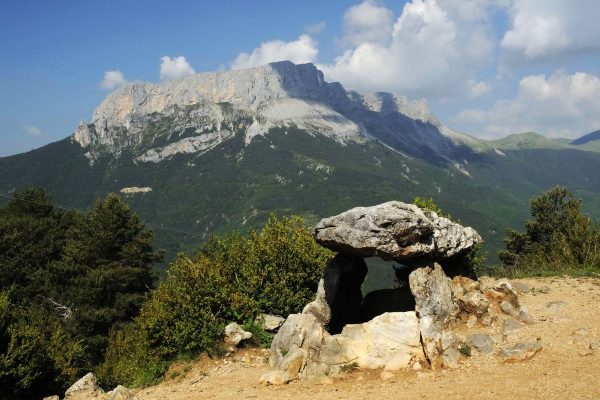 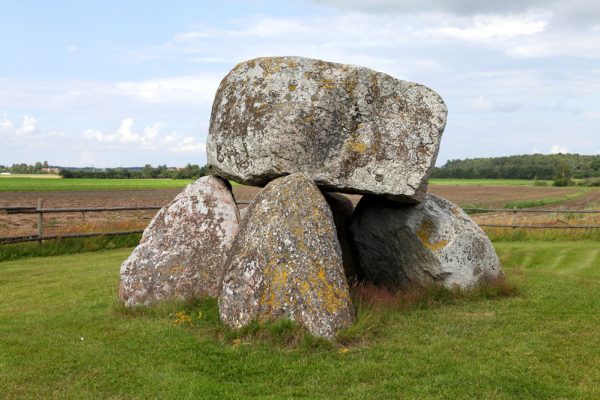 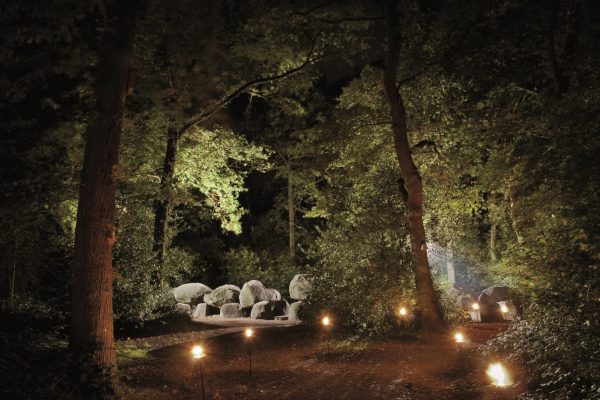 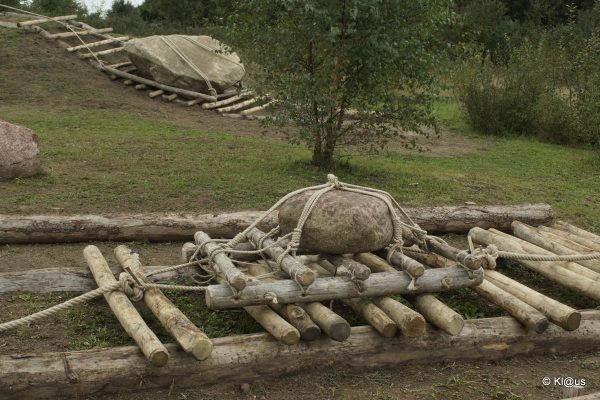 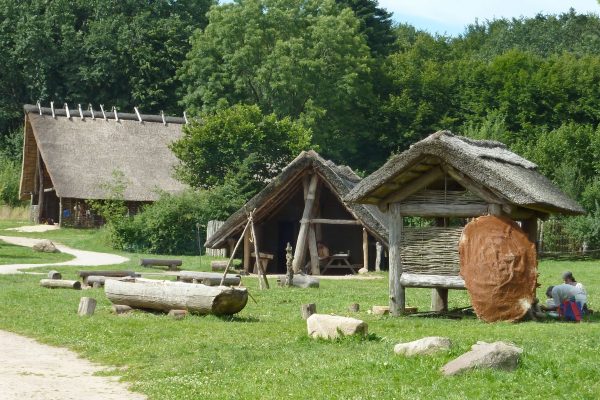